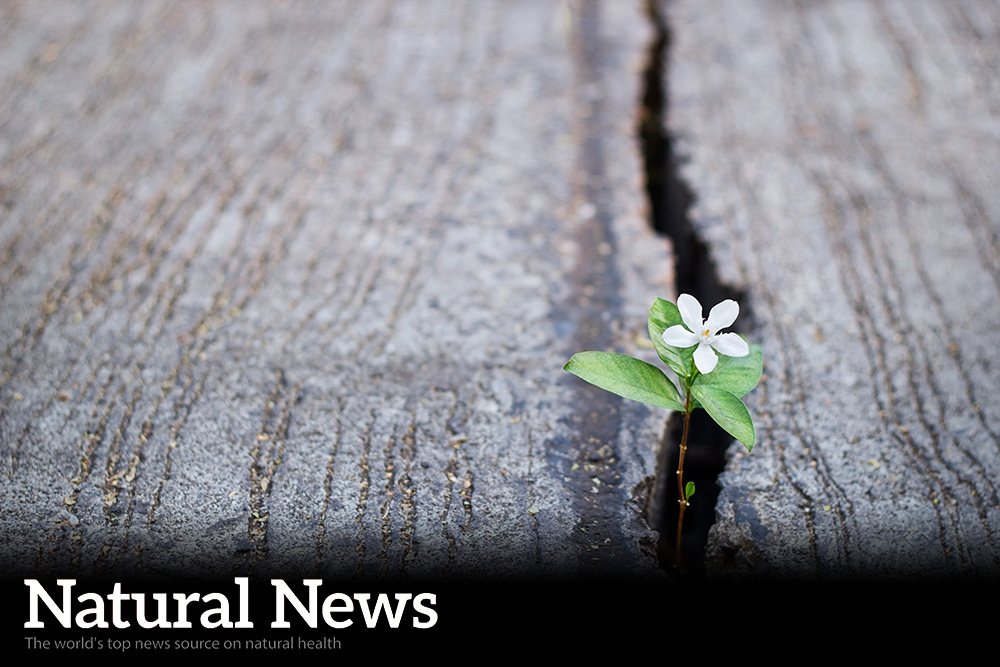 by Mike Adams, the Health Ranger, Editor of NaturalNews.com. View the original article.

The contest was sponsored by YogaBody (www.YogaBodyNaturals.com), Healthforce Nutritionals (www.Healthforce.com) and Purest Colloids (www.PurestColloids.com), all of which pledged valuable products to the top three winners. In addition, NaturalNews.TV is awarding $500 to the first place winner, and $250 to each of the 2nd and 3rd place winners.

The official winners are:

Also, notably, a video by Kaviji (http://www.divine-kitchen.com) was in 2nd place until right up to the very last day, it seems (when a flurry of voting took place), and his video was so informative that I wanted to mention it here even though he didn’t win the contest:

There was a question from one person who thought that Alix was an employee of NaturalNews. For the record, Alix is not an employee or contractor with NaturalNews. She submits her videos with an attribution line (“Reporting for Natural News TV”) the same way that many other people do. It creates a closer connection to the NaturalNews audience because viewers know that she is speaking directly to them and not making the video for YouTube or some other video site. In fact, all employees or contractors of NaturalNews were barred from entering this contest from the start.

Thank you to everyone who entered the contest! And just for the record, so everybody knows, this contest was in no way a net revenue generator for NaturalNews. It actually cost us more to run this contest than we received in sponsor revenues for the related views. We also did not charge sponsors to sponsor the contest. We just asked if they would offer up some prizes to the winners and receive some name recognition for stepping up on this important effort. This contest was important for its own reasons — to get these stories of healing shared with the world — even if it meant we had to operate it at a net loss.

You may or may not know this, but the business of serving free videos on the web has very high hard costs and very low revenue potential. It’s not a business to get into for those who are merely driven by profits.

What did the winners receive in prizes?

The 1st place winner receives $500 in cash plus:

The 2nd place winner receives $250 in cash plus:

The 3rd place winner also receives $250 in cash plus:

What did they say about winning?

We are reaching out to all the top 3 winners. So far, we’ve heard back from Alix who offered the following statement about winning the contest:

I’m thrilled to have placed first in the contest. Since I pride myself on “passing” as totally healthy, I still feel very shy about having my personal Lyme story in a public video format, but I was comforted gradually after receiving so many uplifting emails from other long-term Lyme sufferers. Until I had a bunch of those emails, once an hour I thought about pulling my video down. Thank you to the wonderful people who wrote me — you are my partners! I was equally uplifted watching the other videos in the contest, and have seen all but a few of them at this point.

It’s not surprising to me that two people fighting Lyme ended up placing in this contest. Lyme patients are among the most maligned, marginalized, and misunderstood group in all of medicine. Politics have led to policies that favor insurance companies and Lyme vaccine patent holders. Patients with late Lyme or chronic Lyme need long-term antibiotics (whether prescription or herbal) yet these compromised policies lead their own doctors to deny them both diagnosis and treatment. These are the same doctors who prescribe months of antibiotics for a case of acne. Never mind that Lyme often leaves people disabled, bankrupt and without medical or disability insurance.

I hope that publicity from this contest will help chip away at this political brick wall in the medical system. To further the awareness and policy efforts in the Lyme community, I’m giving half my winnings ($250) to a Lyme non-profit and will have that matched 100% by a foundation I work with, for a total gift of $500. The other half of my winnings I’ll apply to my way-too-expensive Lyme protocol. I’m excited to win food that I and my Lyme friends can actually eat — that is a first! As for the yoga trapeze prize, maybe I’ll record my next video while dangling from it. 😉

Like most Lyme patients, I had to fight the system to get a diagnosis. I knew from all my research that I could be treated successfully with natural medicine, but then my next fight was to find a practitioner who felt confident treating that way. Eighteen years after getting a tick bite, I finally began an intense treatment plan that is expected to last three years. Two years in, I’m not fully recovered, but am doing great. Thanks to everyone in this contest, to those who viewed and voted and made my video viral, and to the Lyme community for pursuing natural treatments and sharing what you know with others!